Medication for Opioid Use Disorders

Opioid agonist therapies with methadone or buprenorphine reduce the effects of opioid withdrawal and reduce cravings. They have been shown to increase retention in treatment and reduce risk behaviors that lead to transmission of HIV and viral hepatitis such as using opioids by injection.

Medication-assisted treatment with extended-release injectable naltrexone reduces the risk of relapse to opioid use and helps control cravings. Extended-release injectable naltrexone is particularly useful for people exiting a controlled setting where abstinence has been enforced such as jail or residential rehabilitation or in situations where maintenance with an opioid agonist is not available or appropriate. People who misuse prescription opioids benefit from medication assisted treatment as much as people abusing heroin. 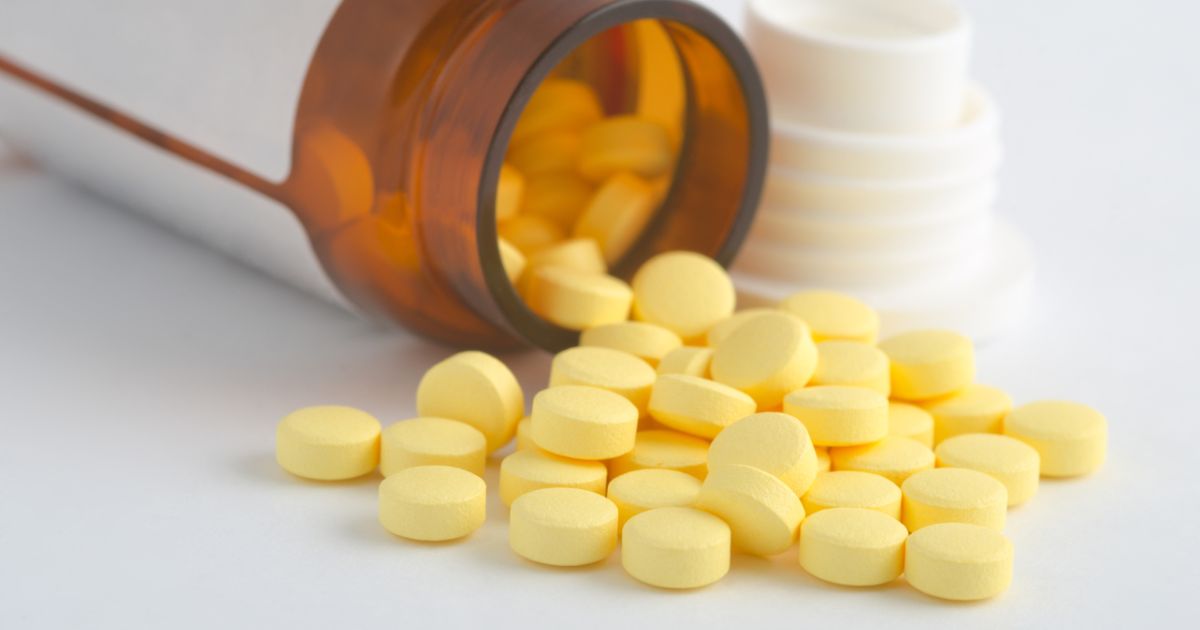