The Urban Minority Alcoholism and Drug Abuse Outreach Programs (UMADAOP) of Ohio were established in 1980 via legislation spearheaded by former State Representative Williams L. Mallory. Representative Mallory was informed by Don Turner of Cincinnati, a professional in the field of substance abuse, that the culturally specific needs of Africian Americans were not being met. Jacqueline P Butler, a long time advocate for underserved populations, shared with Mallory and others that state monies were available to possibly fund a substance abuse service delivery system specially targeting Ohio's minority community. Under the guidance of Representative Mallory, along with former Ohio State Senator William F. Bowen, Turner, Butler and many others worked to develop a statewide network that adequately addressed the prevention of alcohol abuse among African and Hispanic Americans throughout Ohio.

In the early years of UMADAOP, the main programming emphasis was on community outreach and education. It was important, then as it is now, to work around cultural barricades and get people to see that they could exist without alcohol and to develop the total individual so that they could live a life independent of substances. 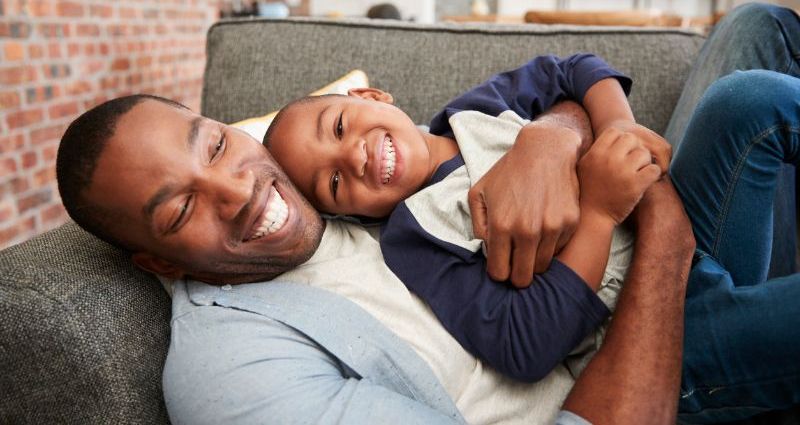 Since their inception, the Urban Minority Alcoholism and Drug Abuse Outreach Programs of Ohio have grown to become a vital force in meeting the substance abuse education, prevention and treatment needs of Africian and Hispanic Americans throughtout the state of Ohio. UMADAOPs of Ohio are grateful for the insights of those who worked toward the programs establishments.

There's a saying: "None of us is free until all of us are free." To that end, the Urban Minority Alcoholism and Drug Abuse Outreach Programs of Ohio will continue to service Ohio's underserved populations by providing culturally appropriate substance abuse prevention and community outreach services to African and Hispanic Amercians.

The Federation of Ohio UMADAOPS are listed below: 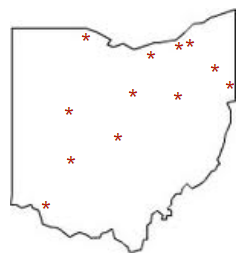